Deal of the days 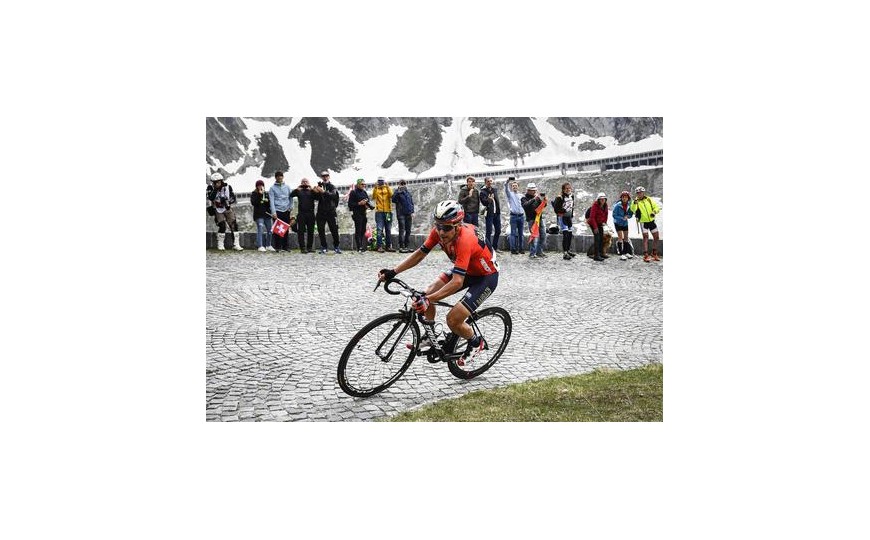 Pozzovivo is back in the race after the terrible accident

Domenico Pozzovivo, the 37-year-old Lucanian cyclist, victim of a terrible road accident last August during a training session in view of the Vuelta has just signed a contract and in 2020 he will race for the South African team Ntt.     Considered one of the best climbers in circulation, a precious follower of Vincenzo Nibali, the runner was linked to Bahrain Merida, which however was not confirmed in the autumn.     On August 12, during a training session in the Cosenza area, Pozzovivo was taken in full by a car that had invaded his lane, fracturing his arm in several parts, a leg, his hand and several ribs, as well as pneumothorax and spill hepatic. In recent months he has undergone no less than eight surgeries and his skeleton, as he himself says, "is full of metal plaques". In the past it had had two other serious accidents, in 2014 on the Stelvio and in 2015 in Liguria. But now the blue cyclist looks to the future with a biennial with the Ntt team which is one of the 19 teams admitted to the World Tour, the maximum world circuit.